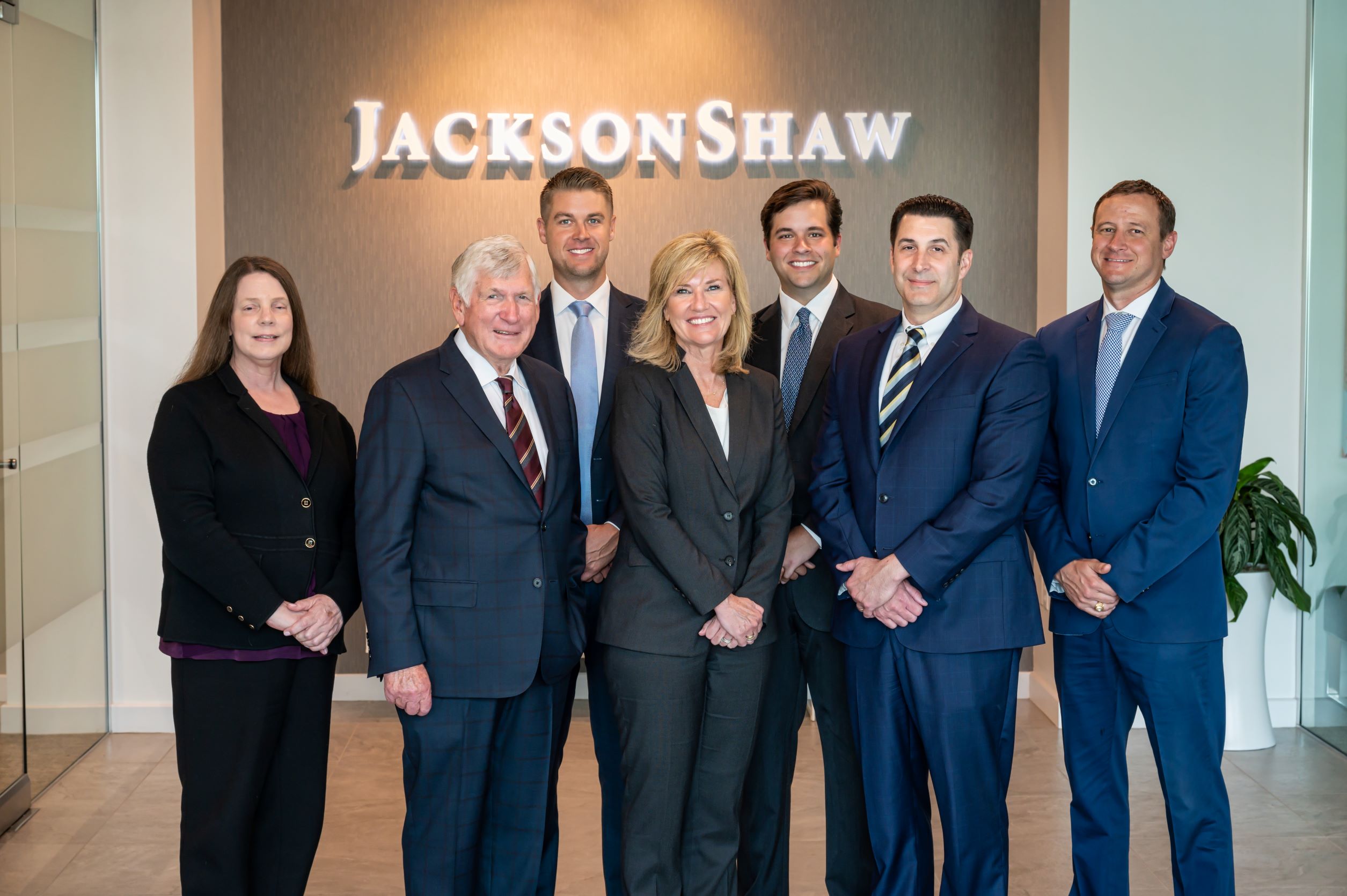 “We aren’t a team because we work together; we are a team because we communicate well, focus on results and support each other,” said Jackson-Shaw President and Chief Executive Officer Michele Wheeler. “These individuals have remarkable talents and skills that fuel our shared efforts and are all well-deserving of these promotions.”

Joy Chiles, previously Vice President and Controller, is now Senior Vice President and Controller. She joined Jackson-Shaw in 1998 and is responsible for accounting and financial reporting. Chiles earned a B.S. in accounting from the University of Texas at Dallas and an M.B.A. in finance from the University of North Texas. She is a Certified Public Accountant.

Joe Blewitt, previously Vice President of Asset Management, is now Senior Vice President of Hospitality Development. He joined Jackson-Shaw in 2016 and is responsible for the company’s hospitality developments and its expanding hospitality presence in several states. Before Jackson-Shaw, Blewitt worked for Crescent Hotels and Resorts and Marriott Corporation and served in the U.S. Army.

Mark Butler, previously a Development Associate, is now a Vice President of Finance. He joined Jackson-Shaw in 2017 and focuses on debt and equity efforts related to the company’s development strategy. Butler earned his B.B.A. in finance and M.B.A. from Southern Methodist University. He serves on the NAIOP Developing Leaders Board, SMU Folsom Institute Associate Board and St. Mark’s School of Texas Alumni Board.

Miles Terry, previously a Development Associate, is now a Vice President of Development. He joined Jackson-Shaw in 2019, and his responsibilities include land acquisitions, market analysis, layout and feasibility studies, entitlements and supporting construction and asset management of industrial projects. He earned a B.A. in business management from the University of Oklahoma, serves on the Oak Lawn Planning Commission and is a member of NAIOP Developing Leaders and The Real Estate Council (TREC) Young Guns.

Zac McGuire, previously Director of Construction, is now Vice President of Construction. He joined Jackson-Shaw in 2018 and leads day-to-day operations for all development and construction management projects. This includes land acquisition, zoning, predevelopment, post-close underwritten improvements, lender requirements and ongoing portfolio capital developments. He earned a B.S. from Texas A&M University and is involved in the ULI Dallas-Fort Worth Center for Leadership.