Parrish-Hare Electrical Supply, LLC, a Texas based company specializing in the service and distribution of electrical equipment, has signed the first lease at Parc GSW in Irving, Texas, taking the full balance of Building B at 232,151 square-feet. Parc GSW, Jackson-Shaw’s 682,491 square-foot, two-building Urban Industrial project, is located on a 40-acre parcel of land off Highway 161 and Highway 183. 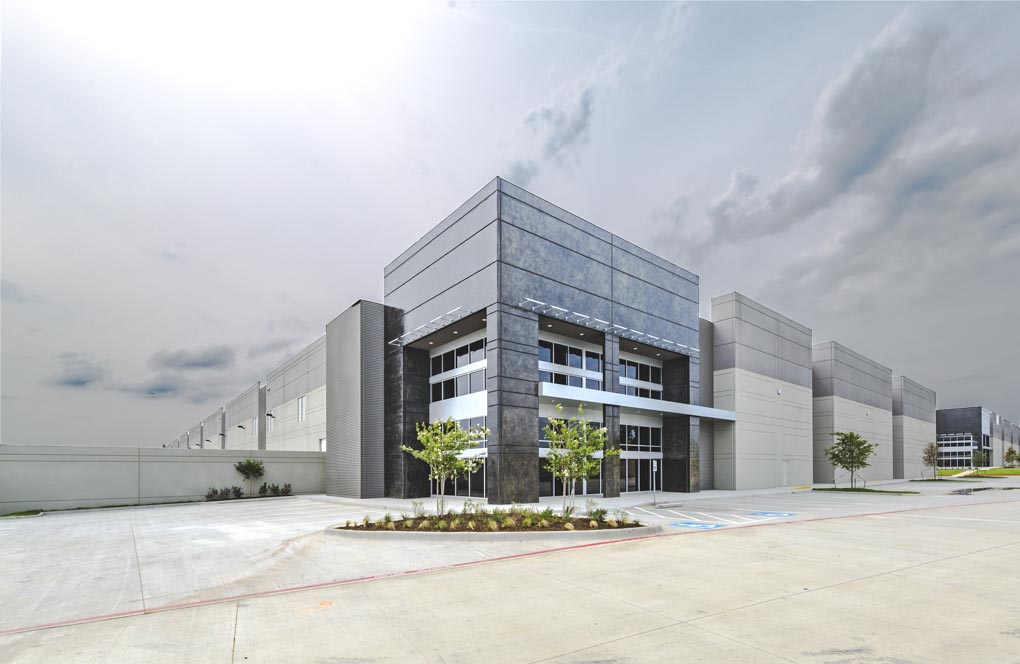